EL PASO / GALLERY / THINGS TO DO

El Paso is located on the western side of Texas, sharing a border with Mexico and New Mexico. The current population of 649,000 residents makes it the 22nd largest city in the US. El Paso has received a number of recognitions which include being a leader of international trade, one of America’s Best-Performing cities, and one of the Happiest Cities to Work. El Paso has also recently received an award for achievement in smart growth.

In 2012, El Paso was named the safest city in the U.S. for populations of 500,000 and above. Since 1997, El Paso has been in the top three safest cities in this category. The city is nestled around the edge of the Franklin Mountain range, which represents the southernmost tip of the Rockies.

The members of the El Paso Psychology Internship Consortium welcome you to our fine city of El Paso! 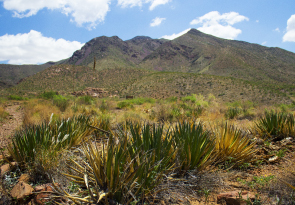 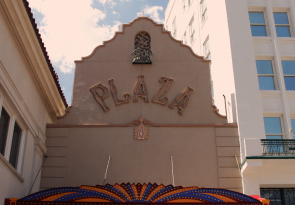